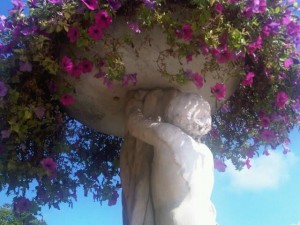 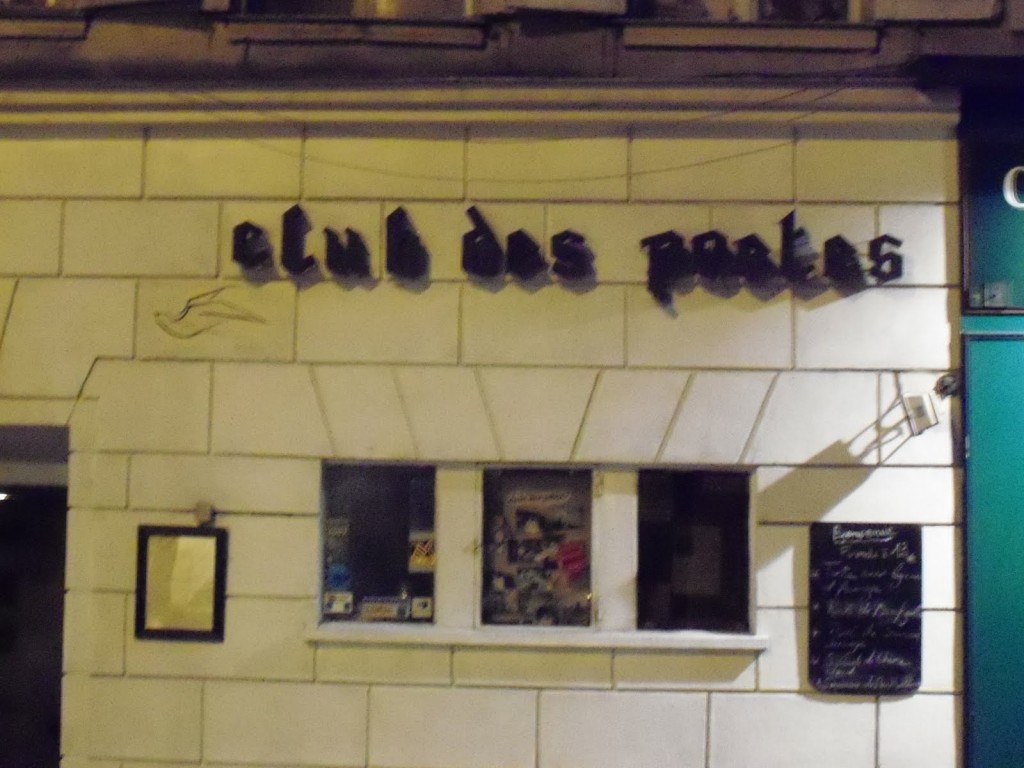 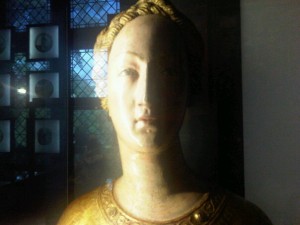 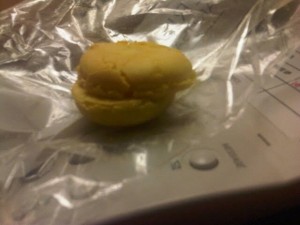 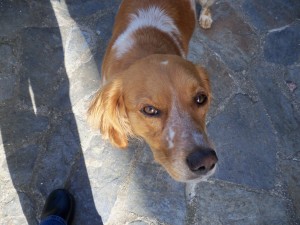 Welcome to Southern France, where for the next two and a half weeks I am at La Muse Artists' and Writers' Retreat in the Languedoc village of Labastide Esparbairenque. I am lucky to be on a sabbatical from my job as a writing professor at Central Washington University and very lucky to be here at La Muse right now.

My friend in the photo above, Homer, La Muse's pet spaniel, has been accompanying me on my long runs on the mountain roads that surround the village. I will be blogging about poetry, writing, running, food, animals and other loves of my life. There will be a daily poem and a running journal. Say hello!